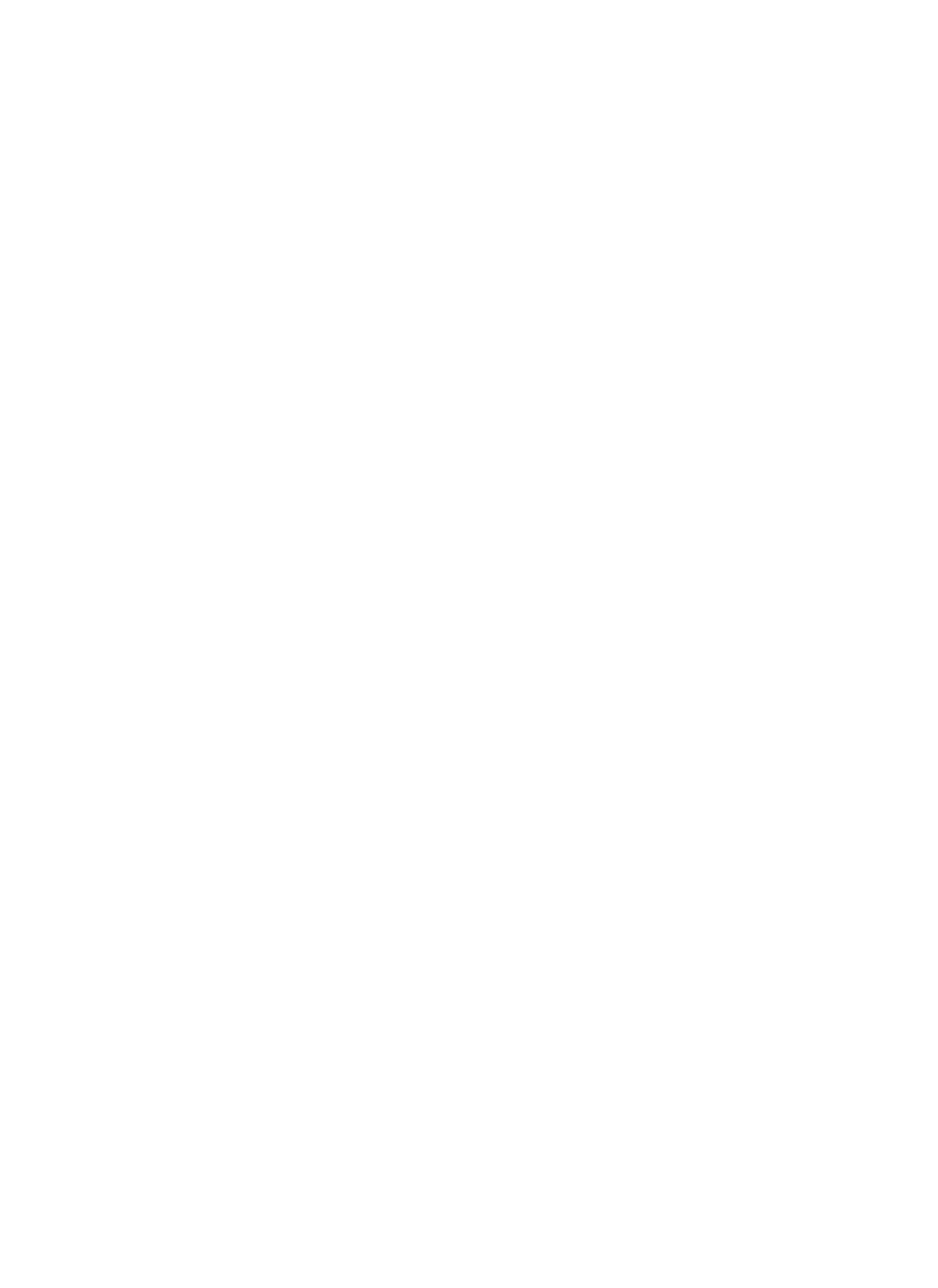 Opening film of the festival is "Eighth Grade" by a famous American stand-up comedian Bo Burnham. In his feature film directorial debut, Burnham deftly encapsulates the awkwardness, angst, self-loathing and reinvention that a teenage girl goes through on the cusp of high school. Like Burnham did more than a decade ago, the film's protagonist 13-year-old Kayla turns to YouTube to express herself, where she makes advice blogs in which she pretends to have it all together. In reality, Kayla is sullen and silent around her single father and her peers at school, carrying out most of her interactions with her classmates on Instagram and Twitter.

Another coming-of-age film at the festival is Jonah Hill's directorial debut "Mid90s", telling a story of a sweet 13-year-old Steve who searches his working-class Los Angeles suburb for somewhere to belong. He finds it at the Motor Avenue skate shop…
The program also includes a new film nominated for three Oscars "Can You Even Forgive Me?" featuring a modern day comedy queen Melissa McCarthy. It is a true story of the best-selling biographer Lee Israel who made her living in the 1970's and 80's by profiling women celebrities. When Lee is no longer able to get published because she has fallen out of step with current tastes, she turns her art form to deception…

A charming young actor Timothée Chalamet stars in a touching drama "Beautiful Boy", where he plays alongside Steve Carell. Based on the bestselling pair of memoirs by father and son David and Nic Sheff, film chronicles the heartbreaking and inspiring experience of survival, relapse, and recovery in a family coping with addiction over many years.

A film "BlacKkKansman" by the legendary independent director Spike Lee, which premiered at Cannes Film Festival and now is nominated for 6 Academy Awards, tells an incredible true story of the first African-American detective to serve in the Colorado Springs Police Department. Determined to make a name for himself, he bravely sets out on a dangerous mission: infiltrate and expose the Ku Klux Klan. The young detective soon recruits a more seasoned colleague (portrayed by Adam Driver), into the undercover investigation of a lifetime.

And last but not least, from the Academy Award winning director Barry Jenkins ("Moonlight") comes a poignant drama "If Beale Street Could Talk", which is currently nominated for three Oscars. Through the unique intimacy and power of cinema Jenkins is charting the emotional currents navigated in an unforgiving and racially biased world as the filmmaker poetically crosses time frames to show how love and humanity endure.
Documentary section of the festival includes 9 gripping and inspiring stories of American life that excite the whole world. "Boom for Real: The Teenage Years of Jean-Michelle Basquiat", which will be presented by an expert Katya Taylor, covers the early years of a famous artist and his life in 1970s New York City. "Hale County This Morning, This Evening", an inspired and intimate portrait of a place and its people, received a special Jury Prize at the 2018 Sundance Film Festival and is being up for an Academy Award. Another Sundance Film Festival favorite "Inventing Tomorrow" tells a story of teenage innovators from all around the globe. "Standing Up" by Jonathan Miller offers a candid look at three unlikely aspiring comedians willing to risk everything to get a success on a stand-up scene. "The World Before Your Feet" looks into life of a 37-year-old Matt who takes a journey of more than 8,000 miles across New York. "Obit." is the first documentary to explore the world of obituary writers and their subjects, focusing on the legendary team at The New York Times. A documentary, "Served Like a Girl", provides a look at several American women as they transition from active duty to civilian life after serving tours of duty in Iraq and Afghanistan.
Two documentaries at the festival will be presented by the directors personally. Andrea Blaugrund Nevins will discuss with the audience her film "Tiny Shoulders, Rethinking Barbie" about the cultural implications of the most popular doll in the world. A director and lawyer Sharon Rowen will have an insightful Q&A about the film "Balancing the Scales", which focuses on stories of five generations of American female lawyers.

Moreover, a film critic Andriy Alferov is to hold two exciting lectures at the festival: "Indiewood and Hollywood: A story of romance. How independent American filmmakers reinforce the great industry, and how Hollywood supports indie?" and "Top Five Documentary Filmmakers in the History of American Cinema".

Traditionally, the American Independence Film Festival will close with presentation of documentary shorts created within IndieLab, the filmmaking laboratory for young artists.
PARTNERS